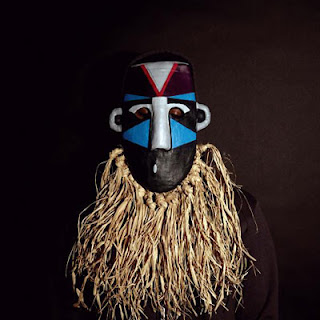 Signed to XL, home of Dizzee, The XX and Adele, SBTRKT is the latest in underground artists making a lot of mainstream noise right now. Blending D&B, garage, house, soul and dubstep, one fan of the mysteriously masked producer is Drake, who recently joined SBTRKT onstage in Toronto for an impromptu performance of the 'Wildfire' remix that Drizzy jumped on a couple of months back."It’s really cool for me, I’m really excited that not just people like him, anyone to be honest on a different tip, is enthusiastic about it,” he told RWD magazine recently.

And here's the rather awesome video to the original version: