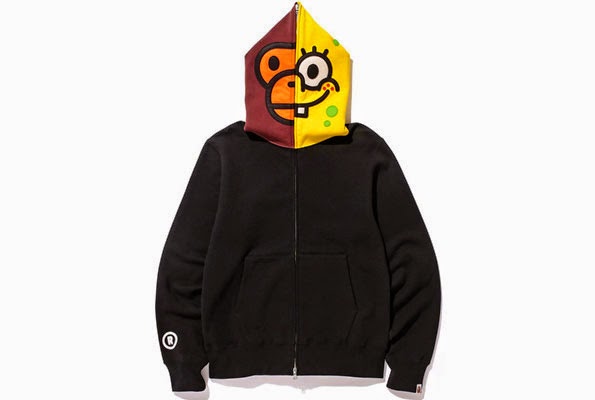 BAPE team up with Square Pants...


A Bathing Ape has joined with SpongeBob SquarePants for a new line that includes sweaters, hoodies, cushions, tees and beanies.

The capsule collection is an update on the last collab between the two in 2008, with a wide range of colourways and motifs and a play on the Milo and Bob characters - including our favourite, SpongeBob's head as a hoodie.

To get your hands on these first you'll have to head to Tokyo and get to the Shibuya store for August 16. Otherwise hope there will be some left when they hit the UK and beyond later in the month.

Posted by hattie collins at 6:38 AM