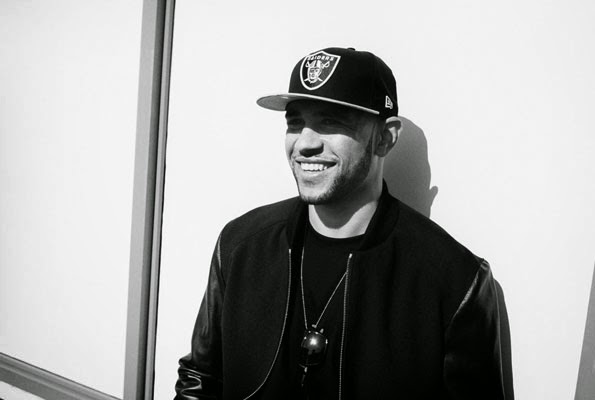 New one from Tottenham's Dan...

Produced by The HeavyTrackerz, 'One Two Drinks' is the follow up to Meridian Dan's huge grime crossover 'German Whip'.

On 'One Two', the North London MC politely asks people to just have a nice drink and a chill rather than having a couple and getting all sad or angry. You never know, people might even listen to him....!

Check the single below. 'One Two Drinks' is out on 19 September on PMR.

Posted by hattie collins at 7:13 AM