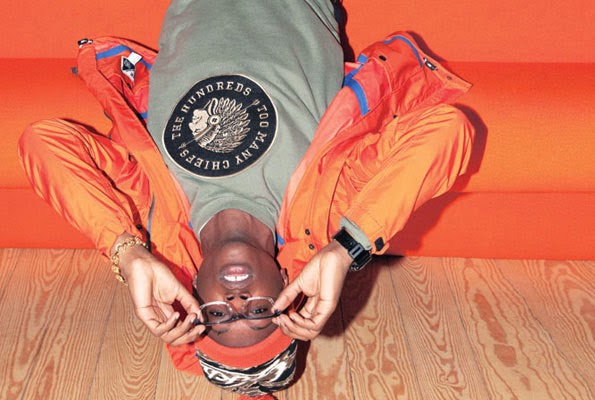 It's taken some time, but finally it looks like Joey Bada$$'s debut album will drop this Autumn. Or, 'Fall' as they say in the great US of A.
Love the bit about 'numbers lie too', as a long believer that the infamous 'men lie, women lie, numbers don't' line just wasn't accurate at all, actually Mr. Jay Z. Numbers can be very much massaged, just as the truth, my friend.
Anyway, as you'd expect from the Pro Era-er, this is classic 90's boom bap throwback with intricate lyrics floating nicely over the top. The video is suitably mean and moody too.
'B4DA$$' is due in September/ October.