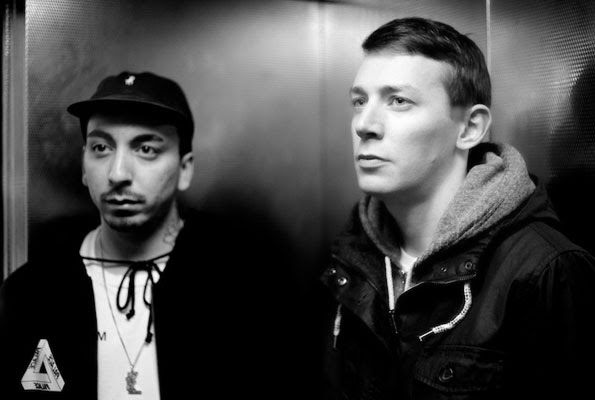 My Nu Leng are known for their sub-bass grimy sounds, and they deliver just that on the remix to legendary UKG producer Zed Bias's bashy 'Shizam'. Joined by Jamaican born, London raised Stylo G and Acton's Scrufizzy, the single is one you're going to hear a lot on the dancefloor over the next few weeks,
Check both My Nu Leng's remix of 'Shizam, and the video, below.

Posted by hattie collins at 9:21 AM