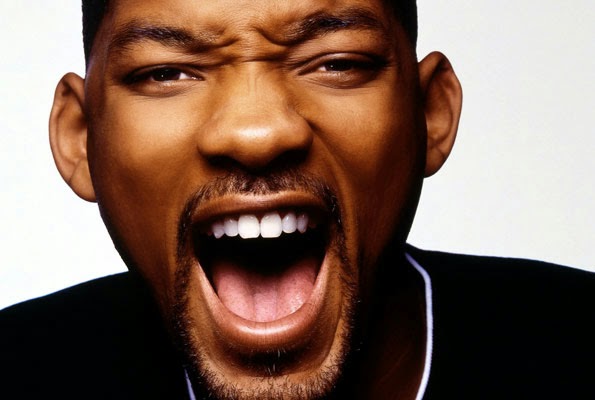 Will Smith teams up with 'Wolf Of Wall Street' star Robbie...

Margot Robbie got her big break as Leo DiCaprio's long-suffering yet equally awful wife in last year's hit 'Wolf Of Wall Street'.
Next up, the Australian actress co-stars alongside the Fresh Prince of Bell Air in the forthcoming thriller, 'Focus'.
Great trailer enhanced wonderful by its use of Frank Ocean... 'Focus' will be released in 2015.

Posted by hattie collins at 4:57 AM