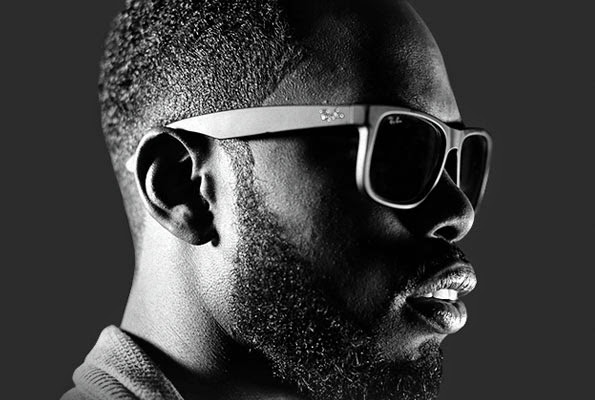 MOBO nominee drops a new video from his latest album...


After his performance at last week's MOBOs, Ghetts shows no signs of slowing down with the latest video from his last album, 'Rebel With A Cause'. 'Fire Burning' is on the J.Clarke spectrum on Ghetts' musical persona; thoughtful and reflective.
Check the video, below. 'Fire Burning' is released on November 30th.
Catch Ghetts on tour in November. Dates include
12th of November at The Birmingham O2 Academy
13th at the Manchester Deaf Institute
16th at Borderline in London;

Posted by hattie collins at 5:31 AM