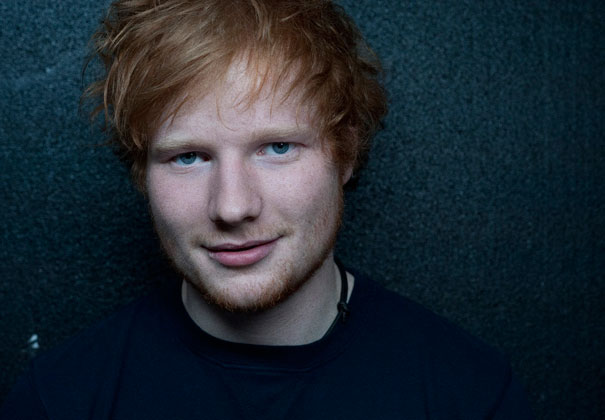 A lovely evening at the Brit Nominations last night. The G-Shock crew headed to The Savoy to witness this year's Brit's Critic Awardee Emeli Sande and the night's big nominee, Ed Sheeran, perform in front of industry types and slebs including Professor Green, Rizzle Kicks and Jessie J.

Ed led the pack with an incredible 4 nominations. "Exactly a year ago to the day I signed my record deal with Asylum/Atlantic Records. Today I have an album that's gone triple platinum, 3 sold out tours and now four BRIT Award nominations. I'm over the moon! I really couldn't have hoped for a better start to 2012."


Ahh, congratulations to our very favourite ginger. It was also a good night for Jessie J and Adele, who had three nominations, while Florence, Coldplay and Emeli all received two nods. The Brit Awards willbe broadcast on ITV1, live from the 02, on Tuesday 21 February.

Posted by hattie collins at 3:40 AM