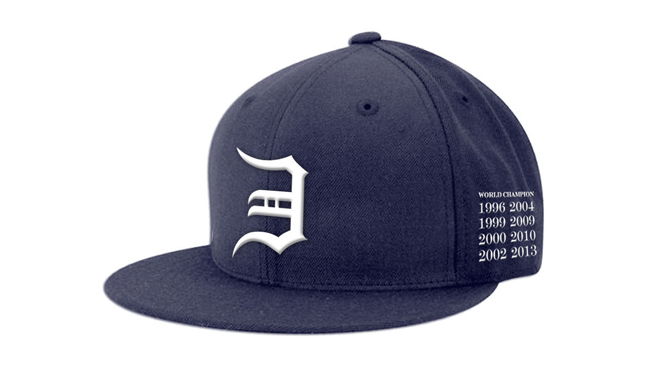 Some people have their PR write a press release, other's take to Twitter and announce they have a new album coming.

Not Eminem though, no way Jose.

Sim Shady only went and made a baseball hat and stitched in a clue. Crazy business.

The Tribute Snapback features the release dates of all of the Em's albums - including, mysteriously, 2013. WHAT CAN IT MEAN?

We think it means that there's a new Em album due in 2013, that's what we think. #JessicaFletcher.

Buy the hat and part of the proceeds will go to the Marshall Mathers Foundation.
Posted by hattie collins at 5:37 AM