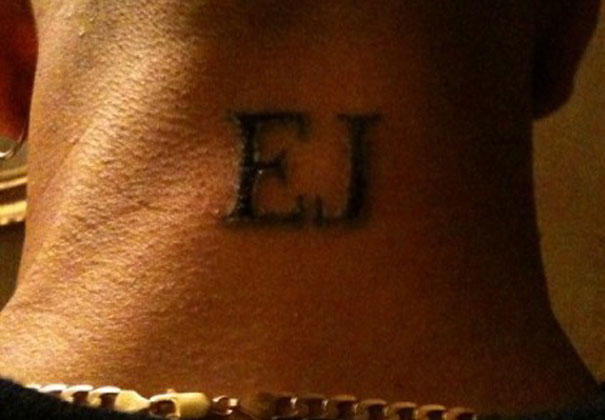 When it comes to fashion, there are fewer magazines greater placed that i-D. A British institution in its own right, the title has been at the forefront of fashion since it launched some 30 years ago.

Who better to talk #LondonFashionWeek then than i-D's amazing Fashion Editor, Elgar Johnson. The Liverpool fan talks us through the last week's madness of front row with Rihanna, why we should all wear balaclavas and why Greggs is the saviour of LFW!


How was LFW this season?
It was a very exciting season this year, especially with the younger wave of designers coming through, London is bursting with talent.


Which shows stood out for you?


Shows this season that really stood out for me were Meadham Kirchhoff, Sister by Sibling, Christopher Kane and Lou Dalton. A special mention for the MCQ, which was a great show and hardcore production.

What key looks should we be looking for over the coming months?
There are so many this season and to be honest, there's a real mish mash of textures. Personally I would insist that everyone go and buy a Sibling balaclava and whack that on big bold colours . Can imagine how amazing that would look if everyone working in the city at rush hour had a different coloured balaclava on? Brilliantly trippy (laughs). 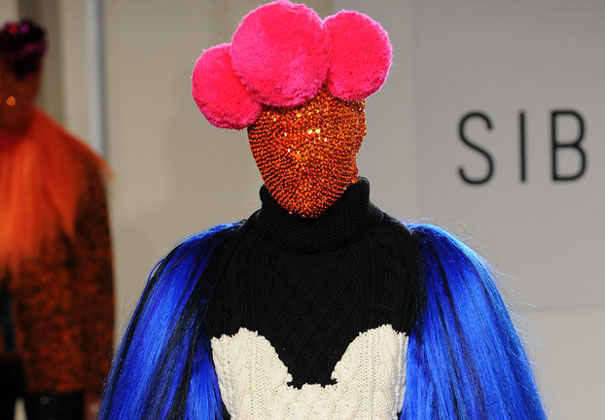 Which new designers showed promise? Who should we keep an eye on?
Again, there's a lot of choice but I'm gonna go Astrid Andersen, just because she is taking menswear there and Simone Rocha (video below), a HUGE talent for the Ladies.


Untitled from Conor Cronin on Vimeo.

LFW is a full on week - how do you survive?
The only way to survive is a Lucozade and Greggs which is nicely positioned at the side of Somerset House!

What was your own favourite outfit that you wore?
My orange Stone Island cardigan was my favorite garment for the shows. Stone Island rock my world.

As a fashion editor at i-D, what is the toughest part of your job?
I think it's thinking when is the right time to release an idea. The best bit of being a fashion editor is that fashion is, and should be, fun. You can have a giggle with it; there not a lot of industries that can let you do that.

Where can people catch you online?
I'm on Twitter where you can get not only fashion updates but sport ones too - I'm a big Liverpool Fan, quite rare in fashion I think.


Follow Elgar on Twitter.
i-D's latest issue is on shelves now.
Posted by hattie collins at 5:22 AM