Blood Orange: You're Not Good Enough 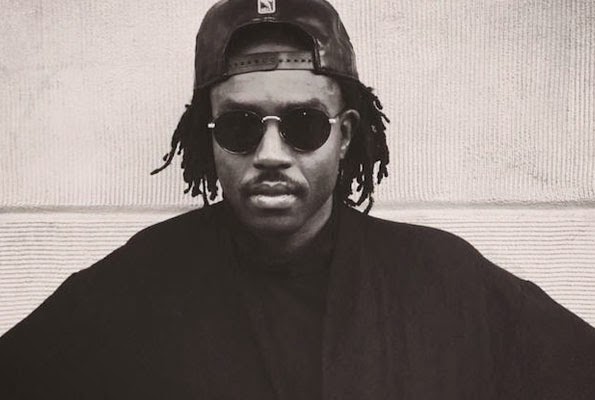 
Having recently submitted a track for Gia Coppola's new film, 'Palo Alto' (starring James Franco), Blood Orange has teamed up with Coppola who directs this video for the track, 'You're Not Good Enough'.

Taking a time machine back to the 80s, the video is giving us a lot of Chic, Spandau/ Pan's People/ Tube vybz.

“I was very excited by the prospect of getting to do a music video for Dev," says Coppola. "I'm obviously a huge fan of his, and we've been talking about trying to make a video together for a while now. Dev has great taste. I love discussing what interests us and bringing our ideas together. I've always been fascinated with choreography and live television, both of which felt perfect for ‘You're Not Good Enough.’”

This is a great, great summertime song, which you can buy here from iTunes.

Posted by hattie collins at 7:24 AM