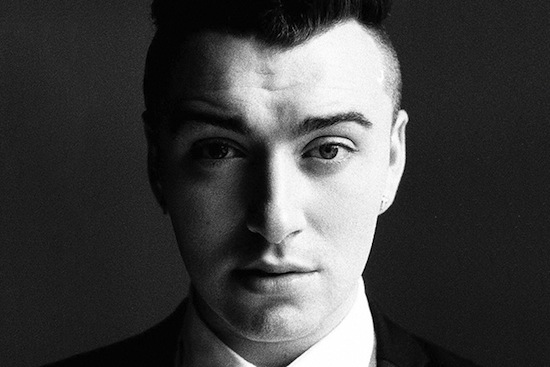 This is drop dead gorgeous slice of swoonsomeness and we love it.

Known for his vocals on Disclosure's Latch and Naughty Boy's La La La, Smith's debut for PMR Records will be released in October. Entitled Nirvana, here's the title song from the 4-track EP, which was named Zane Lowe's Hottest Record In The World last night.


Said Sam: “Ladies and gentlemen, since ‘La La La’ I’ve been experimenting with different sounds and producers in preparation for my record.  I have loved the process so much that I have decided to release an EP this summer to show you what I’ve been trying out.  ‘Safe With Me’ is the first song on the EP”
Posted by hattie collins at 3:40 AM