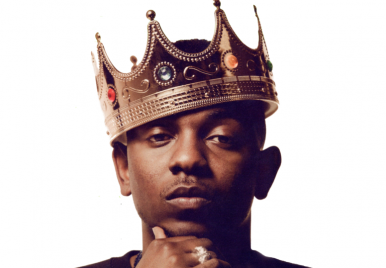 Taken from Sean's forthcoming album, this track won't see the official light of day due to sample issues. However, it looks like this will be the most talked about track not to be found on Sean's Hall Of Fame.

Featuring 7 minutes of straight spitting, you might want to >>FF to Lamar's closing verse, in which the Compton MC claims to be the King of New York. Bets are on as to who will be the first to repond.

Here's a sample of what K. Dot has to say on Control.