The MOBOs [In Pictures] 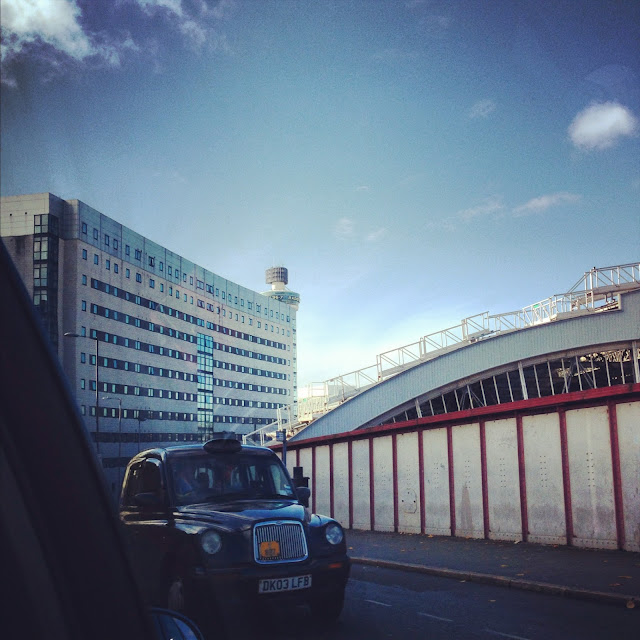 We had a smashing time at this year's MOBO awards in Liverpool. Despite staying at the grimmest of all grim Travelodges (don't ask), we arrived in stye in a chauffeur driven car (again, don't ask), and immediately got stuck into the cocktails and champs.

After navigating the terrifying red carpet, we caught up with a "nervous" Wiley, a jubilant Skepta, a happy Trevor Nelson, a polite Conor Maynard, a buoyant JLS and a "tired" Naughty Boy (on the train back to be fair, and he looked a lot better than we felt).

The highlight of the night, as well as spotting Chilli and T-Boz from the legendary TLC, was sitting at the same table as the almighty Dionne Warwick. Normally, we're sat with Dionne from Warwick, but this year we managed to slide onto the amazing Natalie Duncan's table for a drink and surreptitious snap of Whitney's aunty.

Highlights of the night were definitely the Emeli Sande opening, the Stooshe closer, Trey Songz somewhere in the middle and Lab's little medley. Wiley later complained about his performance of No.1 Heatwave and this week's Top 3 Ayayayaya (or however you spell it), but we thought the Godfather of Grime did a grand job.

Heading to the afterparty with Natalie Duncan, Jay Norton and Jetta, our heels lasted only a couple of hours before we were forced to return to the glamourous confines/ carpark that was the Travelodge. Or did we... ?!You know they say - what happens in Liverpool, stays in Liverpool....!

The following pictures were what we managed before the battery on the iPhone 5 inevitably died...! 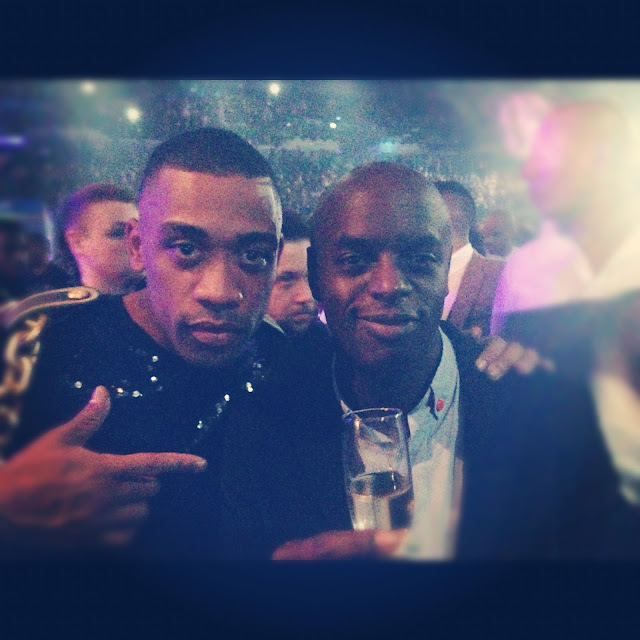 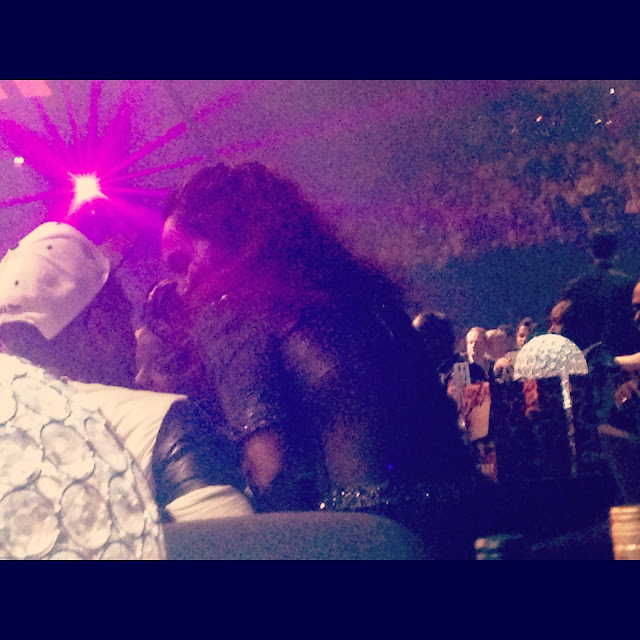 Chilli catches up with Trey Songz 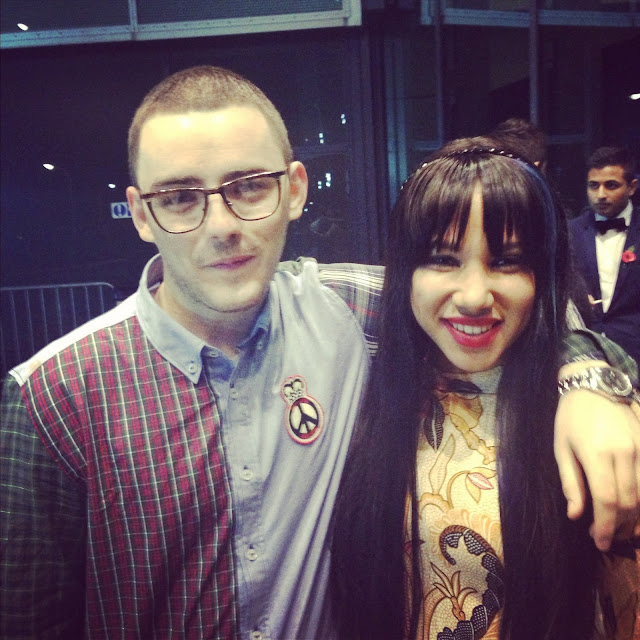 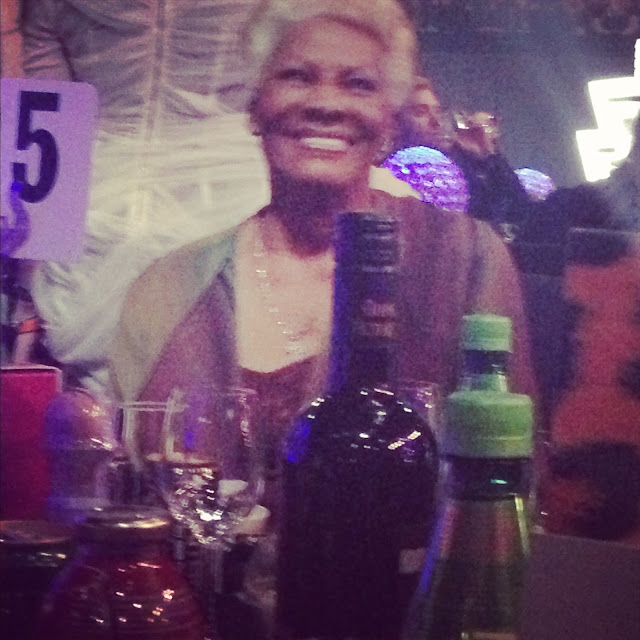 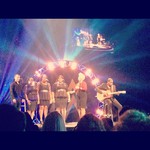 Emeli Sande does the damn thing 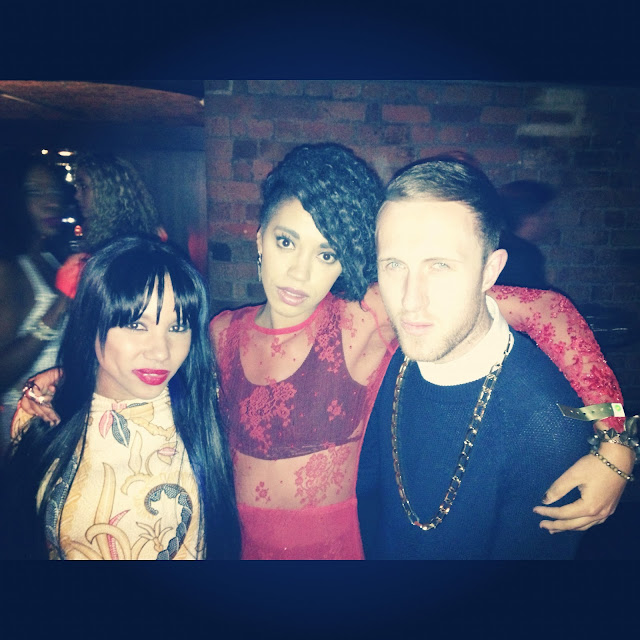 Posted by hattie collins at 7:08 AM