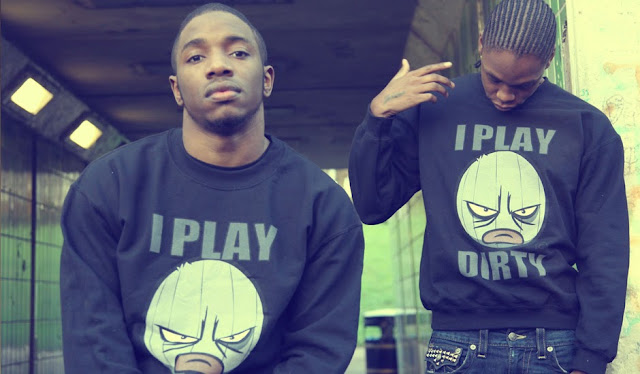 We knew they were popular, but few could have predicted just how well Krept and Konan's new mixtape, Young Kingz, would do.

Going on sale earlier this week, the  EP is already No.10 in the UK Charts midweeks and No.8 on the iTunes charts. Considering there's no major label, no physical album and just a 6 week promo run that received hardly any TV or radio, this is an incredible result for the South London duo. Young Kingz features Geroge The Poet,  Fekky, Giggs, G FrSH and Yungen.

The boys also picked up a nomination for Best Newcomer at last night's MOBO nominations.

The boys first made news when their cover of Kanye and Jay Z's Otis received over 5 million views in 5 days, subsequently being taken down. Since then, the have toured with Skepta and seen their popularity spread, and wit the release of the new mixtape, it looks to us like the people have spoken!


Support the movement by buying your copy of the mixtape, featuring My Story (above) here.